Suzuki exits China to boost focus on India and Africa 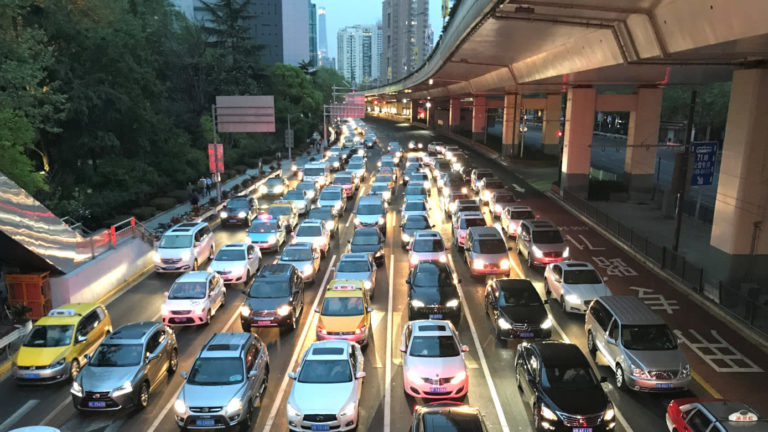 [CAVIE/ACCI] Suzuki Motor will stop producing vehicles in China, the world’s largest car market, amid flagging sales and the rise of electric vehicles, a field the Japanese carmaker has not waded into.

It will instead focus its resources on the growing Indian market and the relatively unexploited market of Africa. Suzuki earlier pulled out of the U.S., and has now abandoned the world’s top two markets.

The company has agreed to sell its 50% stake in a joint venture created in 1993 with Chongqing Changan Automobile to the Chinese company. The transaction is expected to be finalized by the end of this year. Terms were not disclosed.

Changan will continue to make Suzuki vehicles under a licensing contract, but this in effect marks Suzuki’s withdrawal from the world’s largest auto market. The company dissolved another joint venture, with Jiangxi Changhe Automobile, in June, offloading its 46% stake to the Chinese company.

Strong in compacts, Suzuki has struggled in China as larger vehicles like SUVs have caught on.

The venture with Changan produces four models including the Vitara and S-Cross compact sport utility vehicles, but larger SUVs have proved popular. That Suzuki sells no electric vehicles in the country, promoted heavily by the government, has also taken a toll.

“The company has little prospect of improving sales in China, and thus is unable to pour resources into developing vehicles for the Chinese market,” a Suzuki official said.

Suzuki, however, seems to have no remorse about its departure from the two largest markets. The automaker does not make electric vehicles, which have taken center stage in the Chinese market. And the larger vehicles popular in the U.S. are not Suzuki’s forte.

Meanwhile, the company controls 50% of the passenger vehicle market in India. Its sales there rose 14% to 1.65 million units in fiscal 2017. Suzuki expects the Indian market to triple from current levels to 10 million units in 2030. “In order to maintain a 50% market share, we will sell 5 million units there,” Chairman Osamu Suzuki said. Of that, 1.5 million are expected to be electric vehicles.

Suzuki set up shop in India back in the 1980s, when big automakers had little interest in the market. The company has developed broad sales channels by leveraging connections with influential people there, and its dominance has withstood challenges from larger automakers around the world.

Volkswagen and the Nissan-Renault alliance have rolled out strategic models in India but their sales have been lackluster. General Motors had to withdraw from India last year.

Suzuki plans to use India as a hub to expand operations in Africa and the Middle East. It has also set its sights on Hungary, where bigger rivals have a limited presence, as a production hub for SUVs bound for Eastern Europe and Central Asia.

The crowded Southeast Asian market is another area of focus for Suzuki, which opened a massive Indonesian plant in 2015. Toyota Motor and Mitsubishi Motorsare strong in the region, and Volkswagen is trying to gain a footing by collaborating with truck maker Hino Motors. How Suzuki fares in the hotly contested battleground will be key to its growth.

“As a smaller company, we have no chance of beating bigger players at their game,” Chairman Suzuki often says. Only by playing a different game, does Suzuki see daylight.