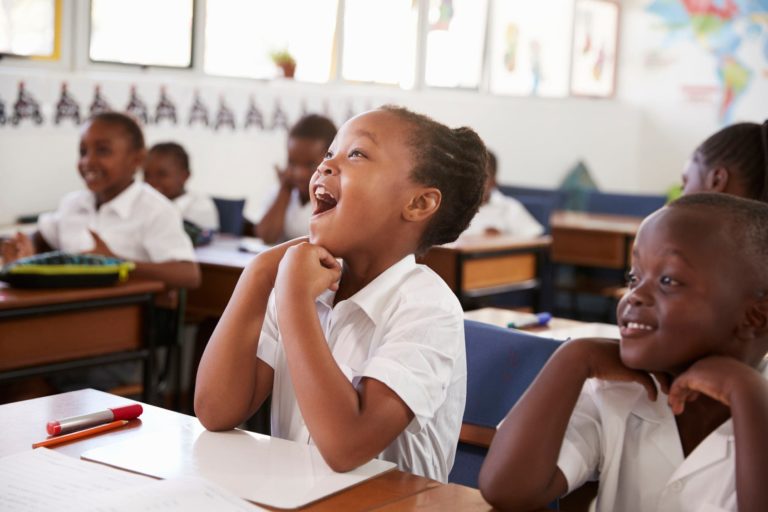 [ACCI-CAVIE] A total of 50 satellite schools and 12 classrooms for secondary schools have been constructed in Longido District, Arusha region at the cost of 1bn/- under the National COVID-19 Response Plan (NCRP) after securing funds from the International Monetary Fund (IMF).

Late last year 2021, Tanzania secured a 1.3tri/- in concessional loan from the IMF, with President Samia Suluhu Hassan directing that the money be used to fund the implementation of development projects in the education, water, health and tourism sectors.

Longido is among many districts across the country that have benefited from the fund, District Commissioner Nurdin Babu said during an inspection tour of the school’s building project, and placement of desks in each of the newly-built classrooms at Ketumbeine ward.

During his tour, Mr Babu was accompanied by Member of Parliament for Longido District, Dr Stephen Kiruswa.

He said residents at Engikaret, Olbomba, Ketumbeine, Ndooto and Iloiriento have responded well to the government’s initiative and were collaborating accordingly in the construction of classrooms and availing desks.

The DC urged citizens to ensure all students, especially children who are supposed to attend schools are enrolled in schools and refrain from engaging in cattle rearing or marrying off their girls.

He noted the government has invested a substantial amount of money in building satellite and secondary schools in the district and it would be shame for Longido dwellers if the structures will remain dormant.

The DC called on government leaders at the grassroots level to take appropriate legal measures against parents who would refuse to enroll their children to schools.

Mr Babu said he would not spare any parent who will undermine the government’s efforts to ensure all children, including those from pastoral societies are enrolled to schools.

He said the satellite schools have spared a pastoralist’s kid from travelling long distances in search of education, noting further that pastoral communities were now more enlightened on the importance and benefits of education to their kids.

He said the government injected millions of money to construct the schools, hence, he, being the MP for the area, will work hard to ensure the schools have qualified teachers and the government’s goal to have a pre-primary, primary and secondary school in each village is achieved.

By from John Mhala in Longido