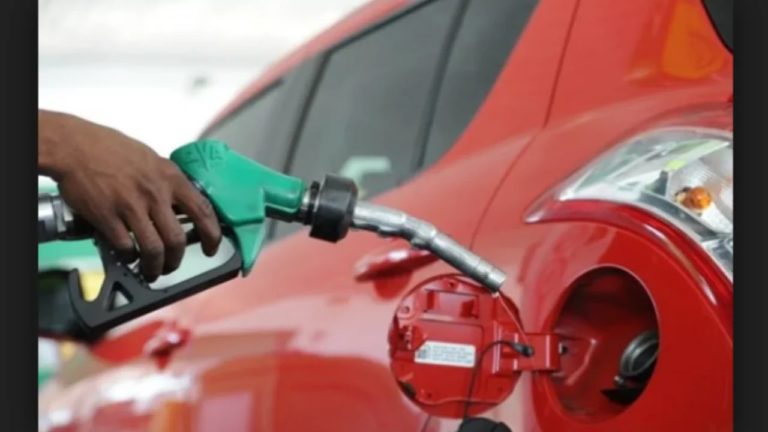 Under the new system, the government said yesterday 31, October 2021 that it would henceforth import the products directly from refineries that are owned by countries which also produce crude oil. This, Energy minister January Makamba said yesterday, would cut the role of intermediaries in the fuel marketing chain. He said the Tanzania Petroleum Development Corporation (TPDC) will be given the mandate of importing fuel for use in the country.

This would be a shift from the current system whereby fuel is imported by private companies through the Bulk Procurement System (BPS).

He, however, noted that the BPS mode would remain. But the government will work to eliminate flaws in the system.

Mr Makamba said the government facilitated TPDC to take part in a competitive bidding with other international companies that usually take part in the BPS bidding every month. “TPDC has won the tender after it bade the lowest price – and, therefore, it will import fuel for December this year.

“This would reduce the price of fuel for the month of December,” Mr Makamba said in a statement yesterday.

This is the second time in two months that the government is intervening in the fuels market.

Last month, President Samia Suluhu Hassan directed the reduction of a total of Sh102 billion in various fuel levies in an effort to cushion consumers against rising global fuel prices.

The government would also exchange experiences and strengthen diplomatic and economic ties with the countries.

Tanzania, he said, would strike agreements of cooperation in the matters of oil and gas with the countries for the general good of Tanzania – agreements that are to be finalised within two weeks.

“We have also succeeded in persuading the countries we visited to cooperate with us in building a large fuel storage facility (fuel terminal) for the domestic market – but one that can also supply to other countries in the East and Central African region – and even beyond,” said Mr Makamba.

he also said that this would ensure a steady supply of the product to consumers. The current reserve can also sustain for 15 days only. In the meantime, he said, the government will establish a temporary strategic petroleum reserve.

“It is well and good. Being members of the business community, our goal is to ensure that consumers get the product at affordable prices,” said the executive director for Tanzania Association of Oil Marketing Companies (Taomac), Mr Raphael Mgaya.

“It’s going to benefit the lower-leven consumers across the country,” he said.