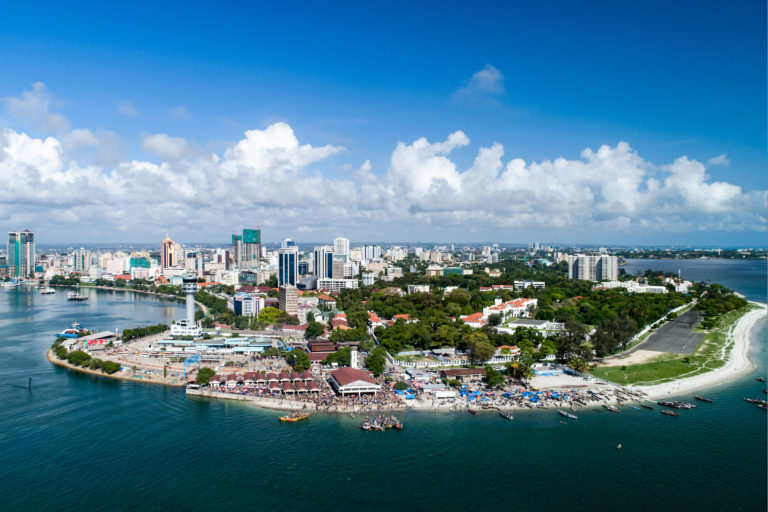 [ACCI-CAVIE] According to The Citizen, Tanzania has been granted a newly registered reinsurance firm, Grand Re, allowing local insurance companies to share risk by purchasing insurance policies from other insurers.

Tanzania Insurance Regulatory Authority’s (Tira) licensing and marketing manager Hilard Maskini commented: “We will continue to create a conducive environment for investment so that more companies can come to the country.

“In order for a foreign company to invest in reinsurance it must have a capital of Sh9 billion.”

He further explained that the increasing number of reinsurance firms is a good step in ensuring the risks are retained locally. According to a report, reinsurance recorded premiums were worth Sh329.1 billion, which is equivalent to 50% of all the general premiums during 2020.

Grand Re Group managing director Tatenda Katoma said the firm will develop local skills and serve the local market, with the goal to create Pan African reinsurance companies that are able to tell specific products suitable for the continent.

“Before Grand Re, there was only one reinsurance company in Tanzania and as a result, more reinsurance premiums were exported. That is really draining the forex of the country,” Katoma continued.

He concluded by explaining that the company’s aim is to bridge that gap.

“We deployed capital and full-fledged capitalised. We’ll increase underwriting capacity locally and improve the retention level of premiums that will intend to assist the country in terms of reducing the amount of forex that used to pay premiums outside that one is the major reason why we have opened the office in Tanzania,” he added.