The Changing Nature of Education in Africa 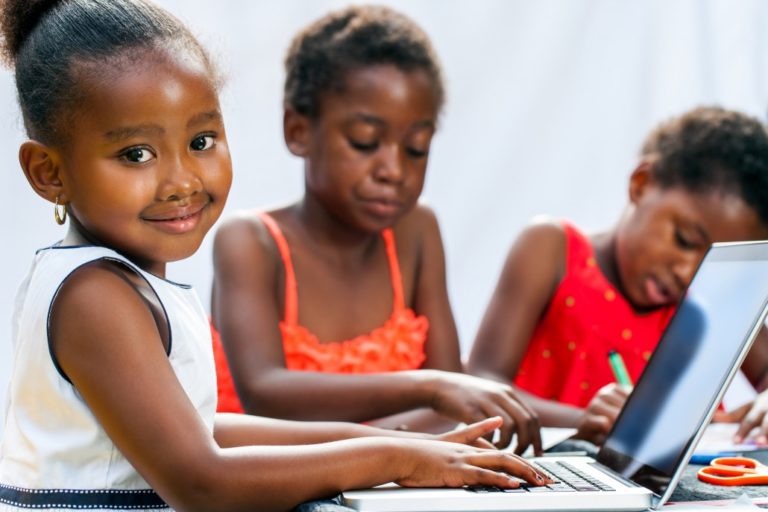 [CAVIE-ACCI] As with the African e-health space, ed-tech on the continent has received a bit of a boost from the lockdowns enforced by the COVID-19 pandemic. A database published by the EdTech Hub back demonstrated that use of ed-tech products serving African countries doubled over the course of the previous month, as schools across the continent closed their doors.

With the average number of child users of ed-tech users increasing by 97 per cent since in the wake of school closures, ed-tech startups received a welcome boost. Wesley Lynch, chief executive officer (CEO) of South African e-textbooks provider Snapplify, testifies to the speedy growth.

The lack of funding still hinders the space, however, unlike in health, where major funding has started to flood in. Alfred Opio is CEO of Uganda’s KAINO, which developed a homeschooling app for early childhood development (ECD) in response to the closure of schools in the country as a result of COVID-19. He says funding has not increased at all.

The numbers confirm this. Even with the doubling of users, the products assembled in the EdTech Hub database had a combined total of just 19 million regular users, compare to the at least 450 million children aged 14 or younger that live on the continent. The vast majority – 17 million – of these “users” were viewers of a TV show produced by Ubongo. Just two products had over one million monthly users – Ubongo and Eneza, an SMS-based interactive learning app.