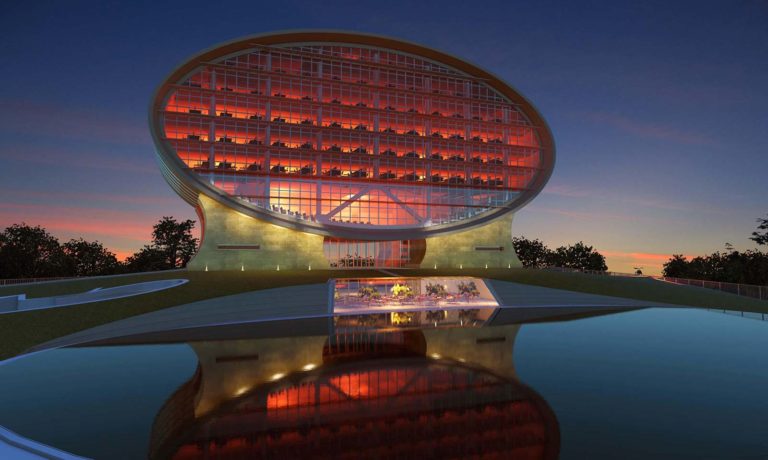 [ACCI-CAVIE] The Mauritius Commercial Bank (MCB) (www.MCB.mu) announces that it has been licensed by the Dubai Financial Services Authority to provide Advising and Arranging services. Mr Sebastian Graewert has been appointed as the Senior Executive Officer of MCB DIFC Branch, MCB’s first branch in the Middle East region. The Mauritius Commercial Bank had previously established a Representative Office in the DIFC in July 2019.

MCB’s strengthened presence in UAE bears testimony to its conviction that strong mutually beneficial partnerships can be forged between Mauritius and the UAE, building on recent headway made in strengthening the economic ties between the two countries. Valuable synergies between the DIFC and Mauritius IFC can be developed, primarily as the latter seeks to position itself in niche areas. Although geographically distant, Mauritius and UAE have quite many common points and goals. On top of being in the same time zone, both IFCs have Africa as their focal point. The UAE has 20 Double Taxation Agreements (DTAs) in force with African countries, while Mauritius have 16. When combining these DTAs, more than 60% of African countries are covered. With Mauritius being only one of the two investment-grade rated countries in Africa by Moody’s Investors Service, it can become a strategic partner to companies domiciled in the DIFC seeking to extend their reach into Africa. This is precisely where MCB has a significant part to play.

A business enabler to and from Africa

This expansion of the MCB’s scope to the Middle Eastern region is aligned with its mandate to further facilitate transactions to and from Africa. Since 2014, MCB has expanded its activities across the African continent and developed strong expertise and appetite for doing business in Africa and the related risks. Now present in the entire COMESA region and with its increased involvement in the Western African market, MCB has developed a strong network of African and international banking and financial institutions. The bank is rated Baa3 by Moody’s and is one of the few banking institutions with such an investment grade across Africa, testifying its stability, solid liquidity and capitalization.

Relying on its experience and existing portfolio of clients, MCB will serve as a valuable and reliable partner for local and regional banks and private actors to deploy their development in Africa. The DIFC Office partners with corporate and institutional clients in the UAE, KSA, Qatar and Egypt that have trading activities with the Sub-Saharan African region, develop projects or make corporate investments in Africa. In servicing clients, the DIFC office leverages the expertise and capabilities of the entire MCB Group. MCB also partners with External Asset Managers in the UAE and beyond offering Private Banking and Wealth Management services from the DIFC.

Alain Law Min, Chief Executive Officer, MCB Ltd: “We are upgrading our presence in the DIFC from a representative office to a Branch with a DFSA/Category 4 license, which demonstrates our commitment to UAE and MENA-based clients and our interest in contributing to further trade and investment flows between this region and Africa. We wish to leverage the strong network and commercial clout of Dubai as a business hub and its synergies with the Mauritius IFC, in order to broaden MCB’s international footprint. Our ambition is to play a central role in opening up the financial opportunities of the Africa-Gulf corridor, for the benefit of our customers”.