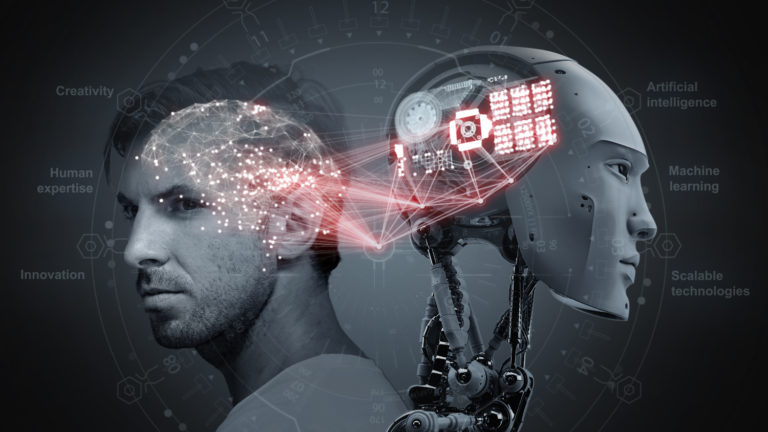 [CAVIE-ACCI] Artificial intelligence (AI) is being used in research that it’s hoped will help reduce road traffic accidents (RTAs), which claim about 1.35 million lives every year.

Scientists in Spain have applied the technology to identify common patterns in RTAs. These could help guide urban planners in work to reduce collisions and make the world’s streets safer.

With densely populated urban areas forecast to continue to attract people seeking work and better living conditions long into the future, that’s going to be an important consideration. The World Health Organization (WHO) says more than half of all deaths on the road are among “vulnerable” road users — pedestrians, cyclists and motorcyclists.

The need for human expertise

The UOC research found that specific physical features troubled drivers and that the more cluttered the environment, the harder it was for them to concentrate. Street furniture such as benches and public art, vibrant advertising close to roads and parked cars were unwelcome distractions, motorists said.

“What seems clear is that the number of distinct elements in a scene correlates with the number of accidents that have taken place there,” Javier Borge, one of the study’s lead researchers, said of the findings.

The study, which supports the United Nations’ Sustainable Development Goal 11, to make cities inclusive, safe, resilient and sustainable, was supported by Spain’s National Traffic Authority (DGT) and the city councils of Madrid and Barcelona.

While AI provides crucial insights, the researchers believe city streets can only be made safer if the analyses are combined with the expertise of architects, engineers, transport authorities and city planners.

“Artificial intelligence strikes us as a very powerful tool for finding out where problems might occur, but it’s not going to solve them on its own,” Borge said.

The UOC research is just one of many examples of how machine learning and AI are helping decision makers  tackle complex real-world problems.

In cancer care, the technology has been used to accurately screen, identify and forecast the development of the disease. Scientists use AI algorithms to crunch large amounts of data to reveal trends and share information about the potential impacts of climate change.

And attempts to prevent world hunger have been energized by AI’s ability to bring together sources of data that help communities make informed predictions about disasters, such as crop failures or drought.

Despite AI’s undoubted problem-solving potential, there is concern that a lack of coordinated international governance over its application could lead to abuse of the technology. Unethical use of personal data, cybersecurity attacks and identity theft are among the most pressing worries.

The World Economic Forum’s Global Technology Governance Report 2021 cautions that governments and corporations need to work together to address these issues. It points to areas of good practice, such as the New Zealand government’s incorporation of privacy, human rights and ethics into AI algorithm design.

The topic will be discussed further at April’s virtual World Economic Forum Global Technology Governance Summit, which hopes to encourage a cooperative public-private approach to the opportunities and challenges of AI.