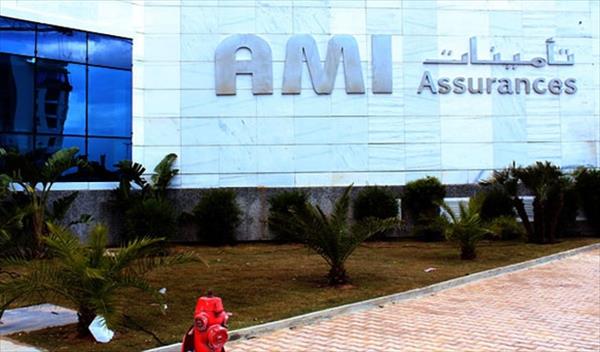 [ACCI-CAVIE] Tunisia’s National Agricultural Bank (BNA) increased its interest in local insurer AMI Assurances from 26% to more than 50%. The investor thus becomes AMI’s main shareholder. BNA had issued 46.4 million new shares to be subscribed in cash, in priority to former shareholders over the period from September 22 to October 14, 2021.

Overall, TND92.8 million ($32.7 million) was invested to allow AMI Assurances to increase its share capital from TND41 million to TND87.4 million. The insurer will use the money to strengthen its equity, improve its regulatory ratios and finance its development strategy. This initiative is part of a transformation plan, risk control, and profitability of insurance branches, initiated in 2018 by AMI Insurance. During a board meeting in December last year, the company decided to improve its cash capital by TND92.8 million.

As a reminder, AMI Assurances signed a bancassurance deal with BNA last year and continues its diversification through the distribution of life insurance products. The insurer wants to consolidate its position in the Tunisian insurance sector. For this year, it eyes a net profit of TND800,000, from TND 600,000 in 2020. In 2019, the company suffered a loss of TND29.9 million.