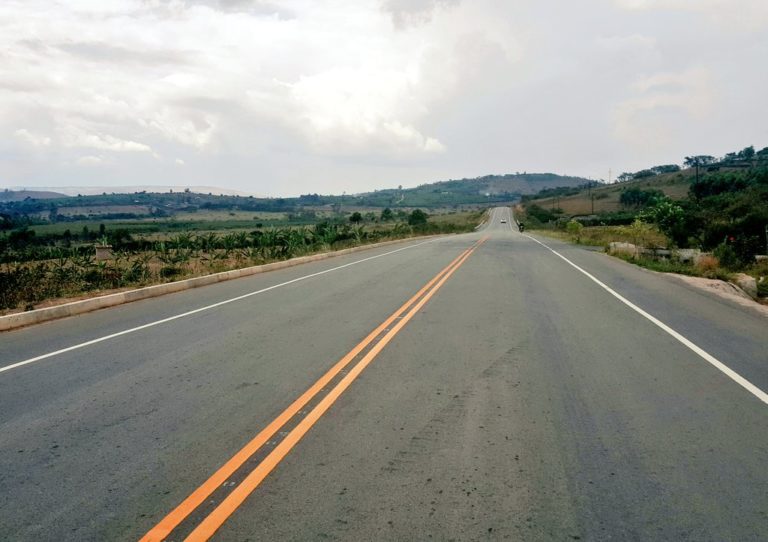 [ACCI-CAVIE] Uganda said on Sunday it had launched a road-building project in neighbouring Democratic Republic of Congo aimed at boosting trade between the two countries.

Sites for the roads were handed over to the contractor, Dott Services Limited, a Ugandan construction firm, the government said in a statement on Sunday. It added that the roads “will open the Eastern part of the country (DRC) to cross border trade with Uganda”.

The statement did not give a cost for the 223 km (138 miles) of roads, which will connect Uganda to the eastern Congo cities of Beni, Goma and Butembo. Uganda had announced the plans to build roads in Congo in 2019.

Uganda is keen to tap the market in eastern Congo where decades of insecurity has meant local manufacturing is near non-existent and the population there depends on imports for goods ranging from textiles and construction materials to food and beverages.

Better access to trade with Congo would also help Uganda make up for export revenues lost after Rwanda, formerly a big market for Ugandan goods, shut down its common border with Uganda more than two years ago.

During a function to hand over the road sites, Congo’s Minister for Infrastructure and Public Works, Alexi Gisaro Muvunyi said the roads would “bring jobs and interconnectedness with Uganda” the Ugandan statement said.