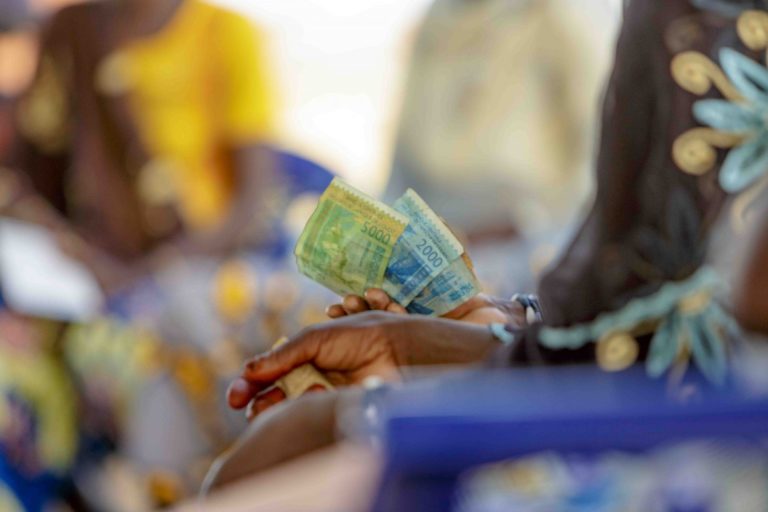 [CAVIE-ACCI] Unlike in the past years, Uganda’s Ministry of Finance says remittances (personal transfers) amounted to Shs278 million in Quarter 1 2020/21, registering a decline of 20.6 percent from Shs350 million registered in the same period of financial year 2019/20.

“This decline is partly attributed to the economic crisis induced by the Covid-19 pandemic,” said the Ministry of Finance, Planning and Economic Development in the macroeconomic and fiscal performance report of the first half of fiscal year 2020/21 released on March 11, 2021.

The remittances are largely personal transactions from migrants to their friends and families. They tend to be well targeted to the needs of their recipients. Migrant economic remittances are an important and growing source of foreign funds for several developing countries

Studies show that remittances alleviate poverty in lower- and middle-income countries, improve nutritional outcomes, are associated with higher spending on education, and reduce child labor in disadvantaged households. A fall in remittances affect families’ ability to spend on these areas as more of their finances will be directed to solve food shortages and immediate livelihoods needs.

On April 22 2020, the World Bank said Global remittances are projected to decline sharply by about 20 percent in 2020 due to the economic crisis induced by the Covid-19 pandemic and shutdown.

The World Bank said remittances to low and middle-income countries (LMICs) were projected to fall by 19.7 per cent to $445 billion, representing a loss of a crucial financing lifeline for many vulnerable households.

The projected fall, which would be the sharpest decline in recent history, is largely due to a fall in the wages and employment of migrant workers, who tend to be more vulnerable to loss of employment and wages during an economic crisis in a host country.