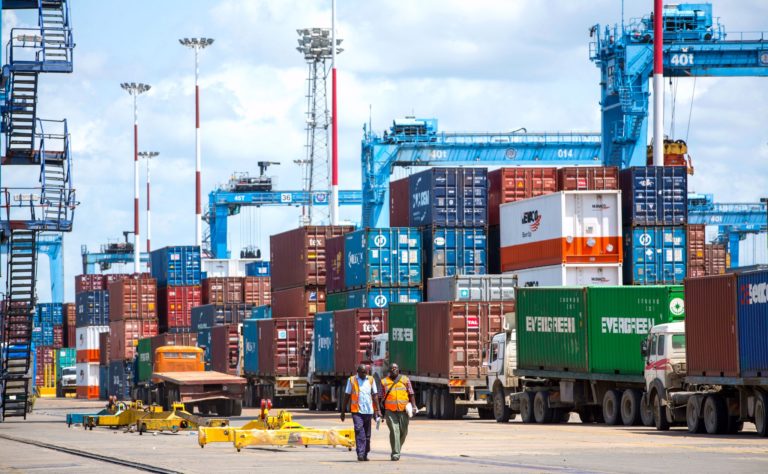 [ACCI-CAVIE] The Secretary General of the African Continental Free Trade Area (AfCFTA), Wamkele Mene, has encouraged youth to tap into opportunities offered by AfCFTA, saying that governments can only offer a conducive environment to trade but it’s the youth to conduct the trading.

Mene made the remarks during the closing of the fifth Youth Connekt Summit that was attended by over 9000 youth from across Africa.

“AfCFTA is being negotiated by governments, but it is not governments that trade, its entrepreneurs, small medium enterprises that are led by young Africans. Under AfCFTA, young people will be able to create 450 million jobs in Africa, contributing over 60per cent to Africa’s GDP. It is the driver of Africa’s economy.”

He called on youth to tap into opportunities offered by trading within African countries, saying that not only large corporations should benefit from the AfCFTA, but young Africans who are the future of the continent.

Mene added that AfCFTA presents an opportunity to push back poverty, to advance industrialisation, to create opportunities for young people in Africa, “so that young people stop dying and being buried deep in the oceans of the Mediterranean, as they seek better opportunities in Europe.”

He further said that trade agreements are about the future not the past, therefore, young people must ensure that their voice is heard, to ensure that the negotiation and implementation of AfCFTA is in a manner that is responsive to youth needs, as the future of the African continent.

“We must dare to invest in the future now. Small medium enterprises that you lead, your entrepreneurial skills must find expression in the trade and you must be able to trade across the African continent,” he said.

Mene went on to say that the partnership with the youth is to make sure that beyond the aspirations they expressed that young people must be involved; “they should actually codify these aspirations into legally binding obligations, so that governments can continue to create opportunities for young people.”

Rwanda is among eight countries selected to participate in the pilot phase of the AfCFTA initiative on Guided Trade.

AfCFTA creates a single market for goods and services of almost 1.3 billion people across Africa and women and youth are one of its pillars, to make sure that legally binding commitments are made and we have sustainable long term solutions for young people as they trade and innovate across the African continent.